THE OFFICIAL WEBSITE OF RHYTHM & RAIN Catch Us Live
; 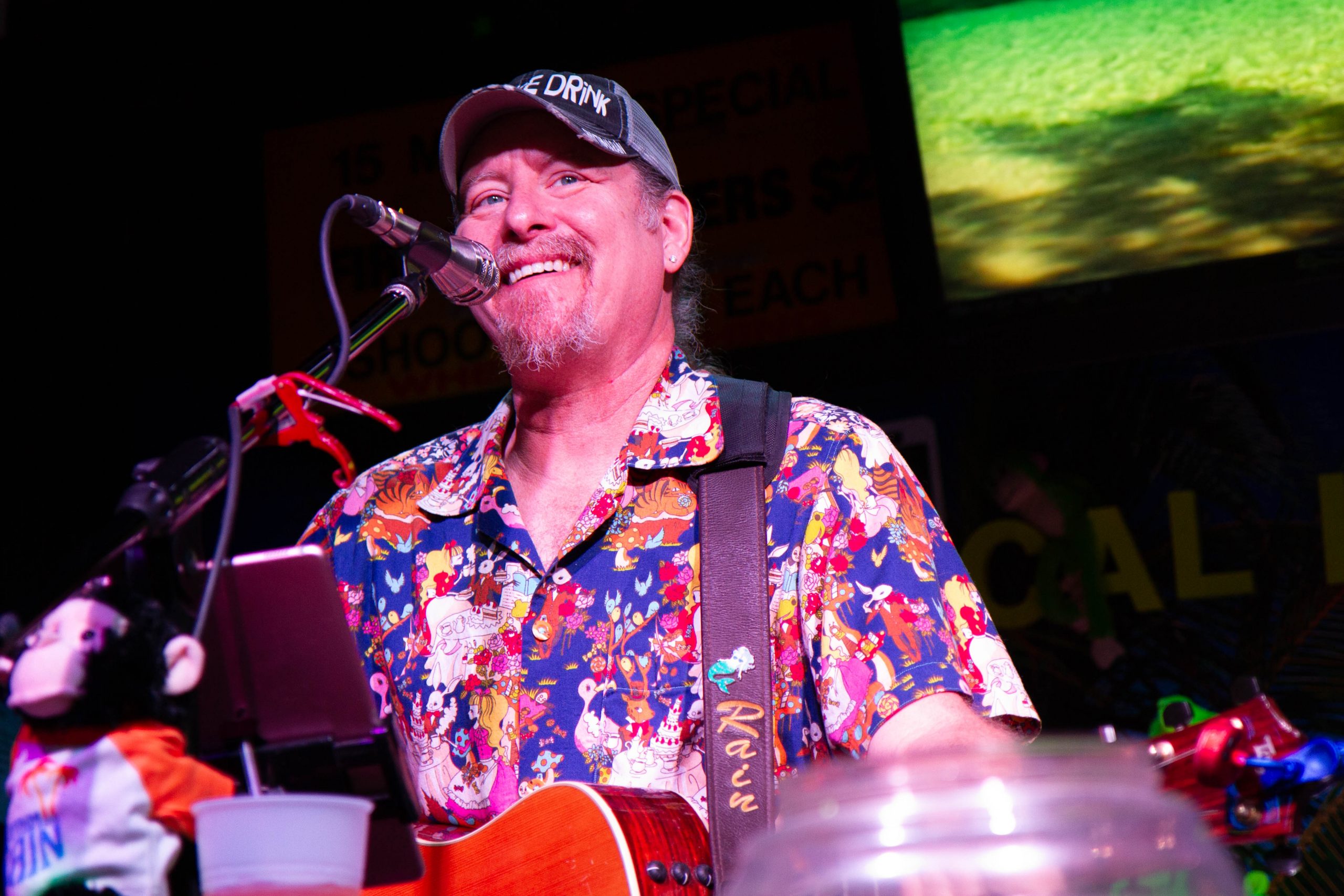 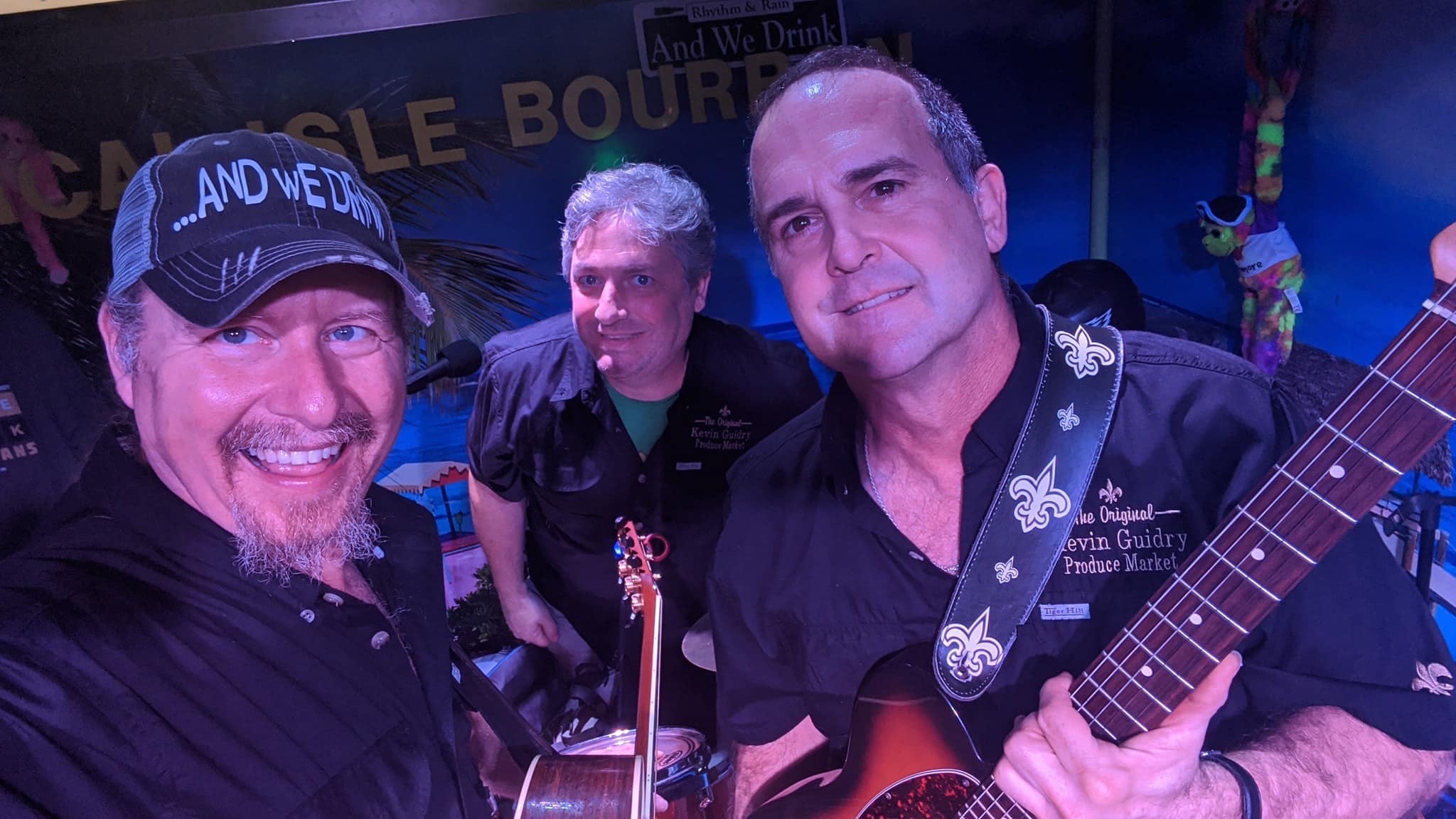 Rhythm & Rain is currently booking gigs for 2023! If your venue is hosting live music, we’d love to entertain on your stage! We are available as a solo, duo, trio or four-piece band for area venues, corporate events, festivals, club socials and more. Send us an e-mail to inquire about booking Rhythm & Rain at your venue or for your next event!

This award-winning band captures audiences by reinventing many of your favorite tunes, while throwing in original material popular amongst their fanbase. Ever heard The Who in the style of Johnny Cash? Or maybe Metallica in the style of Jimmy Buffett? Then you’ve probably been to a Rhythm & Rain show!

For the last decade, they have been a mainstay on Bourbon Street in New Orleans, playing over 200 dates a year at the famous Tropical Isle. Catch them at the Tropical Isle Bourbon (721 Bourbon Street) every weekend (Friday – Sunday) from 5-9 PM!

Rain Jaudon, the band’s founder and singer/guitarist, is joined by “Naked” Rob Smith on drums, and a rotation of talented guitarists/vocalists with Dwight Breland, Frank Fairbanks and Austin Sicard. And if you haven’t seen Rhythm & Rain live, you’re missing out! Whether it’s our house gig down on Bourbon Street or playing area festivals and corporate events throughout the year, there’s something for everyone and you’ll leave with a smile on your face! From Buffett to blues and everything in between, we play it all (but maybe not in the way you’re used to hearing it)!

“To get the proper exposure from the sun, you must have Rain – Rhythm and Rain.
What a major talent!  What a great person!”

“I would just like to thank you, as an Ole Miss Sig Ep alumni, for putting on the greatest spring day parties at our fraternity house of all time! Everyone’s favorite part of Wild Wild West is y’all!”

“As an entertainment director, it is important to hire professionals who come in, set up with no excuses, always in a wonderful mood, and happy to be there. That is exactly why Rhythm & Rain has always been one of my favorite go-to bands for over a decade. Their happy-go-lucky attitude is contagious to the stage crew and crowd. You can book with Rain and know you and the audience will be more than glad you did.” 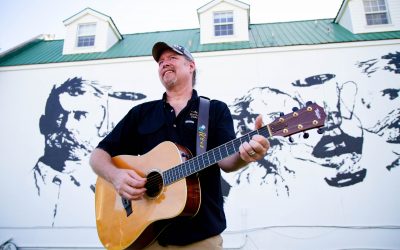 Rain on the Radio March 15

Tune in to Island Time Radio Show with DK the DJ on Monday, March 15 at 10:15 PM central time as Rain Jaudon phones in LIVE from his home in... 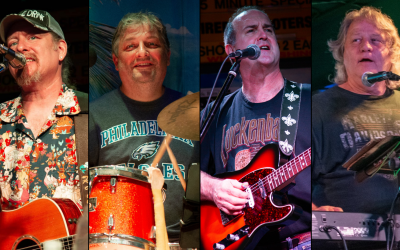 New Texas Gigs on the Schedule 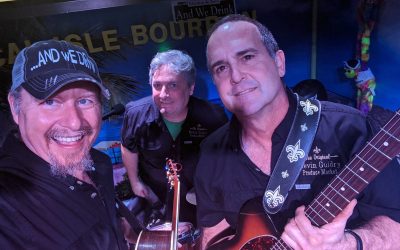 We’re Back in Gulfport in March!

GULFPORT, MS! We're back in Gulfport this March! Come see us at Felix's Restaurant & Oyster Bar on Saturday, March 6 from 6-10 PM and then at...

With over 200 gigs down on Bourbon Street in New Orleans throughout the year, the Rhythm & Rain calendar stays pretty full. But we are booking dates along the Gulf Coast for live music venues, festivals, and corporate and private events! If you’re interested in having Rhythm & Rain on your stage or making us a part of your next event, we’d love to hear from you!

Sign up for the Rhythm & Rain email list for all the latest news from the band, new show dates, sales in our online store and any other fun and crazy stuff we want our friends to know! And we drink!